After much deliberation, we have shortlisted (in alphabetical order) the following poets in the 2013 Whitmore Press Manuscript Prize:

Almost 100 entries were received, many of a very high standard. A number of entries included excellent individual poems, and we wish we could publish an anthology of these works. Our thanks to everyone who submitted.

The winner, whose work will be published in a limited edition chapbook in 2014, will be announced later this month. 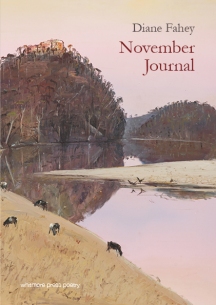 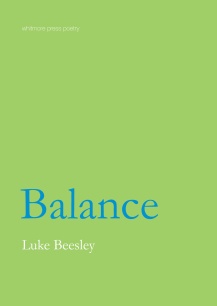