Andy Jackson’s the thin bridge, published by Whitmore Press in late 2014, has been widely, and extremely favourably, reviewed:

Dickens went on to add: ‘How much better it feels to read so passionate an anthology instead of putting up with drongo poems published by illiterate publishers’ – of some reassurance to both poet and publisher.

You can also read, in Plumwood Mountain, Kevin Brophy’s review of Andy’s book, based on Kevin’s launch of the thin bridge in September 2014: http://plumwoodmountain.com/kevin-brophy-reviews-the-thin-bridge-by-andy-jackson/

We still have copies of Andy’s brilliant book available – order online from our titles page. 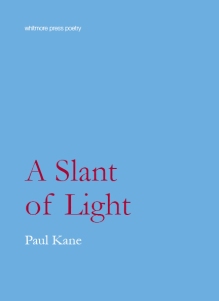 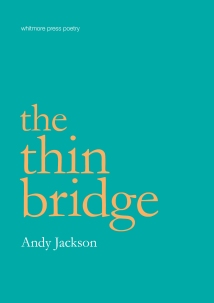 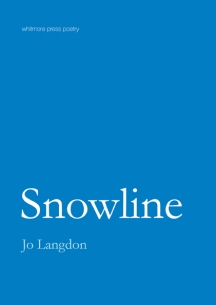 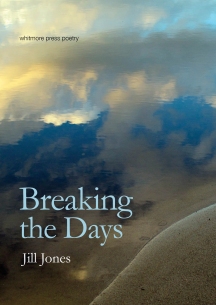